When societal divisions seem to be getting deeper, remember that Americans historically have joined together to fight for something more important than their individual differences. 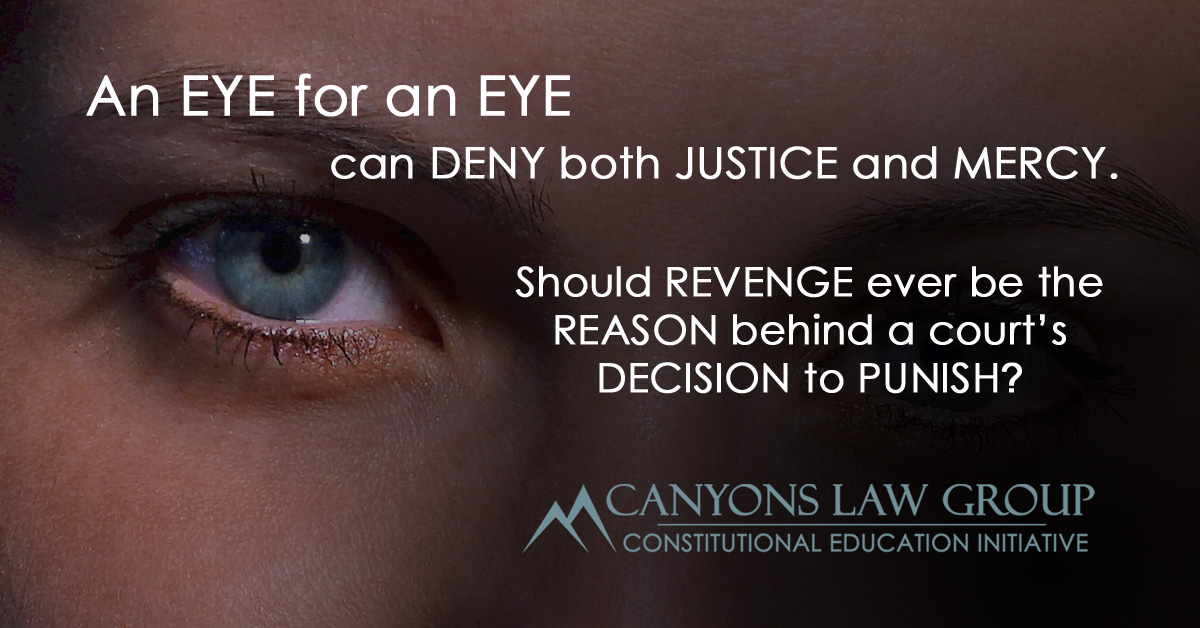